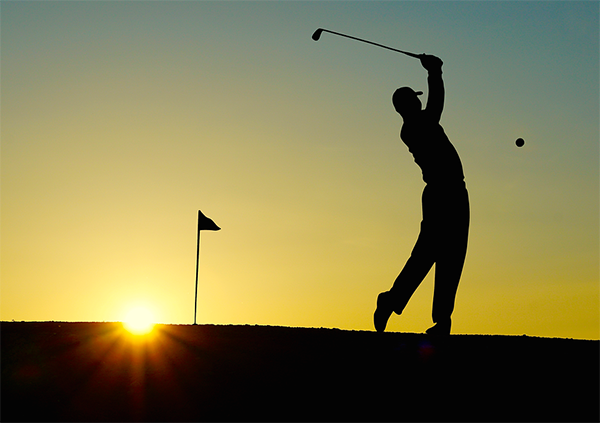 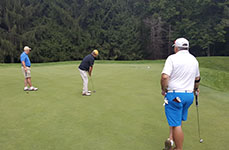 This years tournament had 115 participants which made 29 Captain & Crew Teams! One team that participated was from Sundance, and included Wilkes-Barre employees Marvin Metzger, George Tirpak and Sundance Vacations co-owner John Dowd.

This was the best year yet for the event, and it helps support Step By Step’s programs and services.

Funds raised from the event will aid Step By Step’s Foundation, which advances programs and services for those with intellectual disabilities, autism disorders and behavioral-health issues.

Sundance Vacations acted as a Major Sponsor and a Prize Sponsor!

Sundance was an Augusta National Sponsor (Major Sponsor) for the tournament, and participated in the live auction!

The live auction was held during the awards dinner and featured an 8 night/7 day stay for the beautiful Myrtle Beach/Hilton Head, SC, which is valued at $1,500 from Sundance. Another big auction prize was a Philadelphia Eagles Football Ticket Package – 4 Tickets & 2 Parking Passes ($1,700 Value)!

About Step by Step, Inc.

Step By Step is a private, non-profit organization that’s devoted to providing community support services to children and adults in Pennsylvania with mental illness, disabilities, and autism.

Step By Step believes that each person has the ability to succeed through personal empowerment with dignity and respect.

For more information on Step By Step check them out on our charity site: https://sundancevacationscharities.org/home/step-by-step/

The Step by Step Annual Golf Outing took place yesterday, and Sundance employees were swinging for the green! https://t.co/QZZwegFHaS pic.twitter.com/PL9UAoaTXw