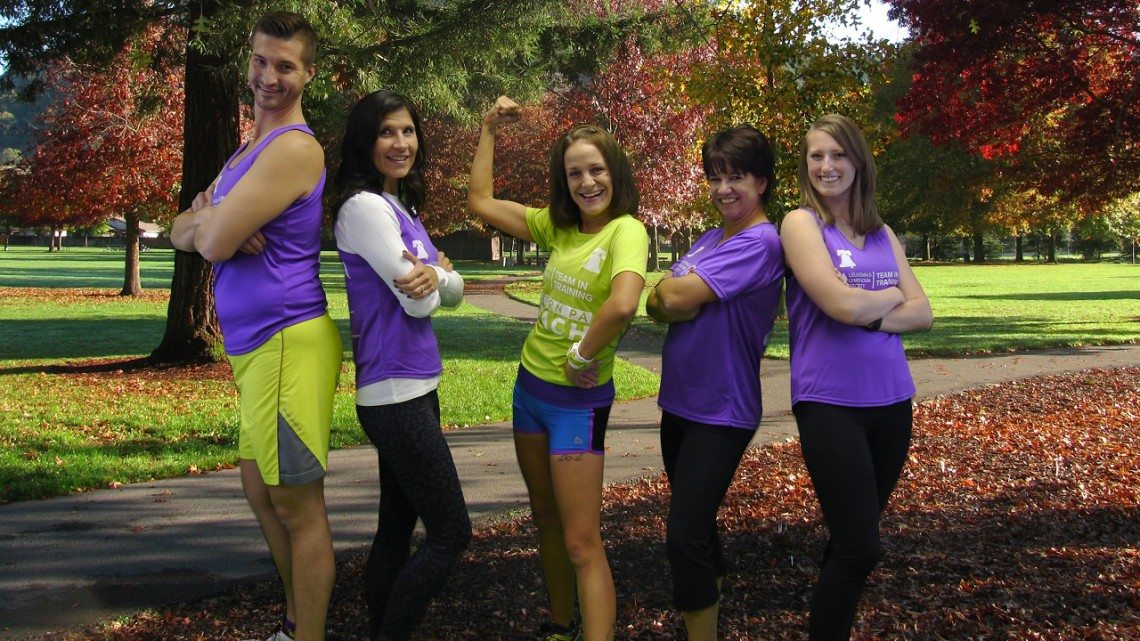 Running for a Cure: Raising Funds for LLS Research

Sundance Vacations employees laced up their sneakers to run in the recent Runner’s World Festival to raise funds for the Leukemia & Lymphoma Society!

Five Sundance Vacations employees formed a Team In Training group back in September, working together to train for the 5K race and raise money for the Eastern Pennsylvania chapter of the Leukemia & Lymphoma Society. Their goal was to provide financial aid for blood cancer treatments and research for finding a cure for diseases such as leukemia, lymphoma and melanoma.

Each member set a personal fundraising goal to meet before race day, which they reached through the support of friends, family and even complete strangers.

Our five rock-star runners raised over $2,000, doubling their original goal!

A large contribution came from the benefit that was held at Cooper’s Seafood in Scranton, Pa. on Friday, September 4.  The Eastern PA group ran a basket raffle and accepted donations at the local bar and eatery and Cooper’s donated a portion of their food and drink proceeds to the cause. Sundance Vacations could not be more thankful for all who lent a hand in helping our team surpass their goal. 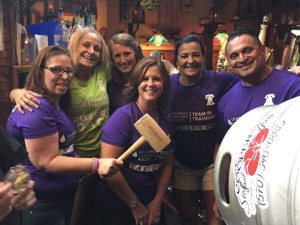 Outside of fundraising, the members of the Team In Training grew closer during their weekly practices. Every weekend, the Eastern PA Chapter would meet at local parks to run as a group and build team spirit. Rose, the coach of the Sundance Vacations team, provided individual attention to help runners reach their full potential.

“Originally I was just training for the 3.1 miles of the 5K, but within a couple of runs I realized I could do beyond that with the encouragement of my team,” one member told Sundance Vacations, “ I was so proud when after only four practices I could do 4.5 miles!”

Race day came around fast! The Runner’s World 5K was held in Bethlehem, Pa. on Saturday, October 17 and featured hundreds of participants. The air was brisk at 9 a.m., but the team warmed up fast once they started pounding the pavement.

“There is something awesome about running in a group,” Tina, a Sundance Vacations team runner, said.   “The distance went by in a snap.  The urge to give up was squashed by all the runners around me.”

And certainly no one gave up! The team all finished strong and received medals to showcase their hard work.

“It was one of the most wonderful, proud days of my life,” team captain Rose told us through tears of gratitude. “Everyone on the team helped me to achieve a dream.”

Rose, whose own mom is currently receiving blood cancer treatment, formed the team to help others who are suffering from these diseases. Rose says that seeing everyone join together to spread awareness and aid those in need truly made her feel “complete.”

After all the fundraising donations were tallied, Eastern PA Team in Training raised just over $17,000!

Thank you to all those who helped our Sundance Vacations team and the Eastern PA team support such a wonderful cause! 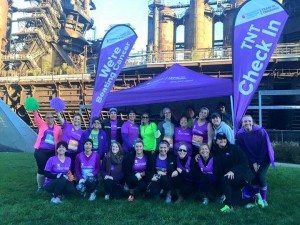 Members of the Leukemia & Lymphoma Society and Sundance Vacations gather on race day! 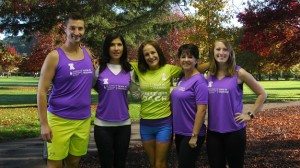 Next post Sundance Vacations Collects over $1,000 in Clothing to Donate to Salvation Army 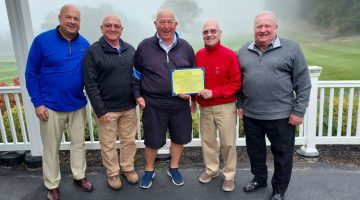 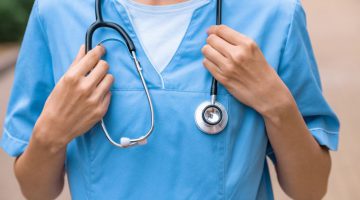 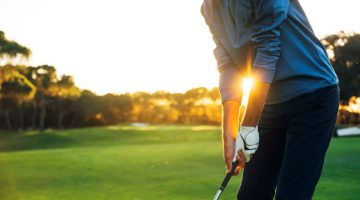