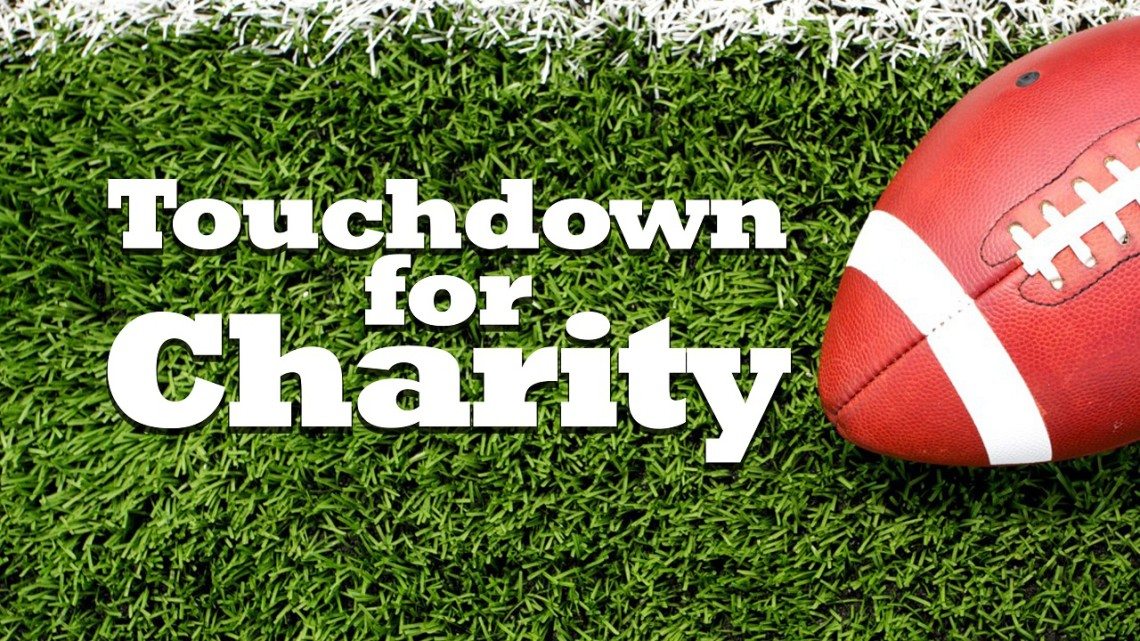 Looks like team Sundance just scored a touchdown for charity!

Sundance Vacations’ employees are always looking for ways to give back and this football season, we found a way to put the FUN in fundraising.

Sundance Vacations raised $1,750 from its Survival Football contest to donate to the United Way of Wyoming Valley for its Poverty to Possibility program!

Sundance Vacations CEO John Dowd organized a survival football contest with the help of Financial Accountant Harry Giacometti.  Their goal was to raise funds to assist the United Way of Wyoming Valley in bringing an end to poverty among children and their families.

The survival football contest was simple; players would pick the National Football League (NFL) team that they thought would win each week and the participants who chose a winning team would advance to the next round.  You could only pick a team once and if your team for any given week lost, you were out!

All participating employees signed up for a Maximum Fantasy Sports account and followed their site rules for the contest.  Two hundred and eight Sundance Vacations employees participated in the contest to compete for the grand prize of a week of paid vacation and airfare for two to one of our properties or an alternate prize of $2,000 in cash. If all employees were cut before the regular season ended, the last standing finalists would walk away with a pot of $500 in cash.

The NFL regular season is 17 weeks long and although entering the survival football was free, employees who lost could buy back in, one time only, for $50 up to and including week 10 of the season. 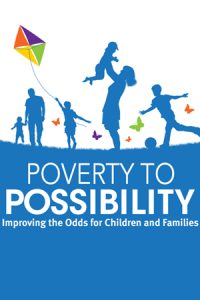 Sundance Vacations’ donation went towards helping improve the odds for children and families below the poverty line in Luzerne County.

Thirty five employees bought back in, but in the end, all employees were out of the contest after week 13.

The final outcome was a tie between Sundance Vacations employees Brian Sullin from our Wilkes-Barre, Pa. office and Jim Devine from our Parsippany, New Jersey office.

The two split their $500 winnings for making it the furthest, but because no one made it until the last week of the league, there was no grand-prize winner of the vacation package.

There were however, other winners along the way.

Besides the winnings that were dispersed between employees during the weekly rounds, we cannot forget the true winners of this whole fundraiser: the children helped by our donation.

According to the United Way, one third of all children under the age of five in Luzerne County, Pa. are living below the poverty line.  The poverty line, or threshold, is the minimum level of income for a family that is deemed adequate in a particular region as measured by the United States Census Bureau.

The number in Luzerne County has double since 2000, and it is because of this that Sundance Vacations employees stepped up to help.

We are thankful for all who participated and proud to make this donation to the United Way!

Sundance Vacations has been scoring big for numerous charities in the last few months; not only did we help the United Way of Wyoming Valley, but employees also lent a hand to The Salvation Army of Wilkes-Barre, Pa. and Weinberg Regional Food Bank.

Read more about these efforts by clicking the links above or checking out our Latest News tab on our Charities site. 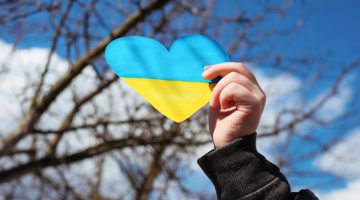 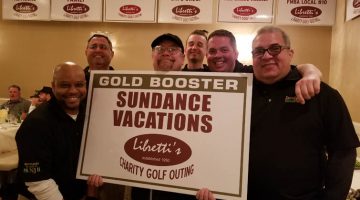 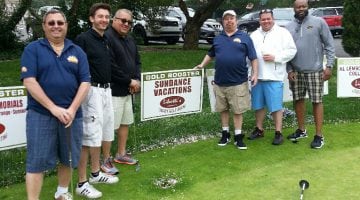